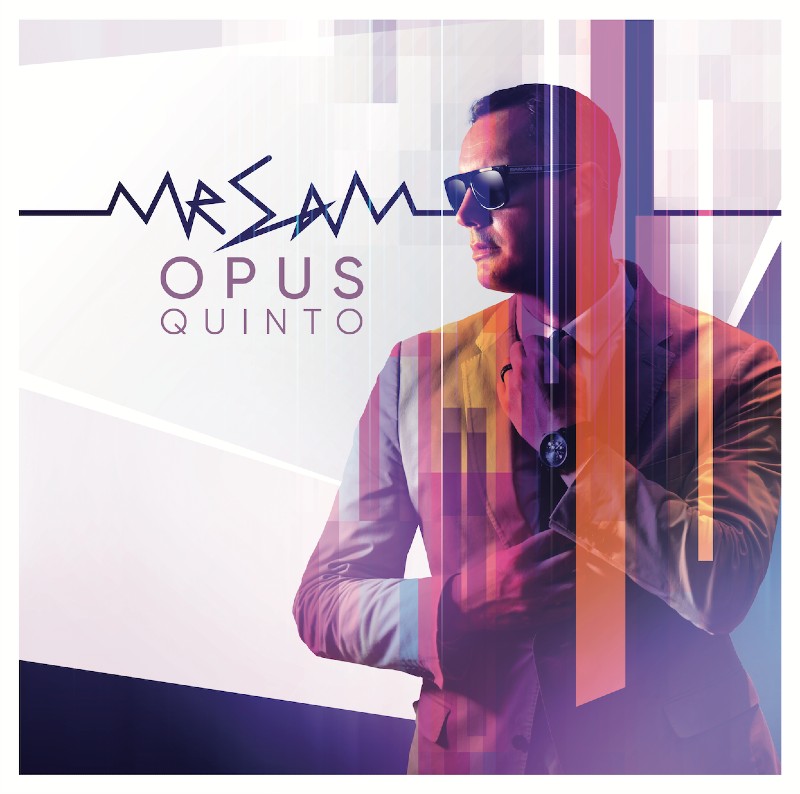 Regular as clockwork, from 2007 to ‘10, Mr Sam’s ‘Opus’ compilations swiftly became part of electronic music’s fabric. When it came to musical trend, they established his reputation as that of setter rather than follower, tracking perhaps five or more years ahead of their time. In the second decade of the new millennium, Mr Sam’s largely set DJing to one side, focusing instead on other passions, music production and graphic design amongst them. The four releases (or ‘Opus’, ‘Secundo’, ‘Tertio’ and ‘Quarto’ as they were known) seemed destined to remain a rampart for those prepared to look beyond the musical horizon of the time.

That is all until… well, you guessed it… Ten plus years after ‘Quarto’, Mr. Sam returns this June with his fifth ‘Opus’ (Quinto, naturally). Along with it comes another two hundred and forty minutes of mind-expanding music, sounds and experiences that again promise to resonate deeper and live longer. So eclectic is its selection, that Sam’s series arguably owes no musical debt at all. If indeed it does though, likely it’s solely to Sasha & Digweed’s ‘Northern Exposure’ series. Mixing music whose focus is on atmosphere-generating sounds & effects is very much the opening forte of ‘Opus 5’. Tracks like Alan Dixon’s ‘Rudy’s Spector’, ‘Ghost In Me ‘ from Darla Jade & Nico de Andrea and Wolf Story’s ‘Life Before’ all have their emphasis on mood, rather than movement. Indeed, it’s almost fifteen minutes before Disc 01 develops anything more than a percussive pulse. When it does, the mix begins to reach down progressively lit avenues. Included in that are the voodoo-feels of Migosy’s ‘Mbamba’, Totoray’s technotic ‘Everlasting’ and the acidicaly-tipped ‘Clavel’ from Issac.

In the disc’s closing stages, it moves from Sasha-touchstone to Sasha-actual, as his and Franky Wah’s ‘Haunted’ forms a centrepiece around which a number of breakbeat & vocal-led numbers are hung. Among them are Swoose’s ‘Lotus’, ‘Metropolis’ from Framewerk, Borneo’s ‘Trying’ and Baril’s ‘One More Rush’, each stoking ‘Opus 5’s slow-burn with similarly toned atmospherics.

On his return to the ‘Opus’ series, Sam himself commented that it had been: “the result of a good few months of hard work. I wanted to make the album of my dreams, without any artistic constraints. I am lucky that my label Black Hole Recordings gave me 100% carte blanche to do so, and supported me right to the end in order to realise it. I didn’t want to make any musical concessions, which is a lux these days… So, I indulged myself and made the album I wanted to make. Musically, it goes from ambient, to breakbeat to house, and further into progressive and trance. I feel this is by far my best mix album to date and I’m exceedingly proud of it. One particular I’d also like to point out is 100% of the tracks on the limited edition double 12” release have never been released on vinyl before. Included in that you will find, exclusively, the legendary SASHA together with Franky Wah, which I am particularly delighted about!” ——————————————————————————————————————————-

‘Disc 2 of Opus 5’ doesn’t pick up precisely where 1 leaves off, but it’s not that far removed either. The drum patterns transition back to 4/4 and the tempo downshifts a fraction, as the mix supplies a tranche of progressively themed numbers. In and amongst them are the cursive synths of Peer Kusiv’s ‘Bring You Back’, wistful melodics courtesy of Romulus’ ‘The Hut’ and ‘Twin Souls‘ – Luttrell’s latest harmonic adventure for Anjunadeep.  As the album enters its final quarter, it incorporates tracks like Mr Sam own ‘Split’ (alongside Kirsty Hawkshaw), ‘What Remains’ from Balad & Allies For Everyone, and Howling’s ‘Need You Now’. As it reaches cruising speed, they channel some vocal lament into its make-up. With its final destination in sight, Mr Sam gives its last twenty minutes over to sounds about as pumping as the Frenchman’s gets. ‘Stormia’ from Aalson, Kiz Pattison & Micah’s ‘Beam Of Light’ and Mr Sam’s own atmosphere-inducing Casino Royale Remix of B.B.E.’s ‘Seven Days’ bring it an epically trance-tipped conclusion. Showing that a decade is no barricade to the supply imaginatively compiled & mixed music, Mr. Sam’s ‘Opus 5’ releases June 3rd. Find it here. [https://blackhole.lnk.to/OpusQuinto]

NEW ALBUM! CONJURE ONE PLACES MOOD, AMBIANCE AND CHARACTER BEFORE ALL ELSE.

Fri May 27 , 2022
https://blackhole.lnk.to/InnovationZero Promoted Post 2022 marks two decades since Rhys Fulber took his studio life beyond the realms of Delerium, with 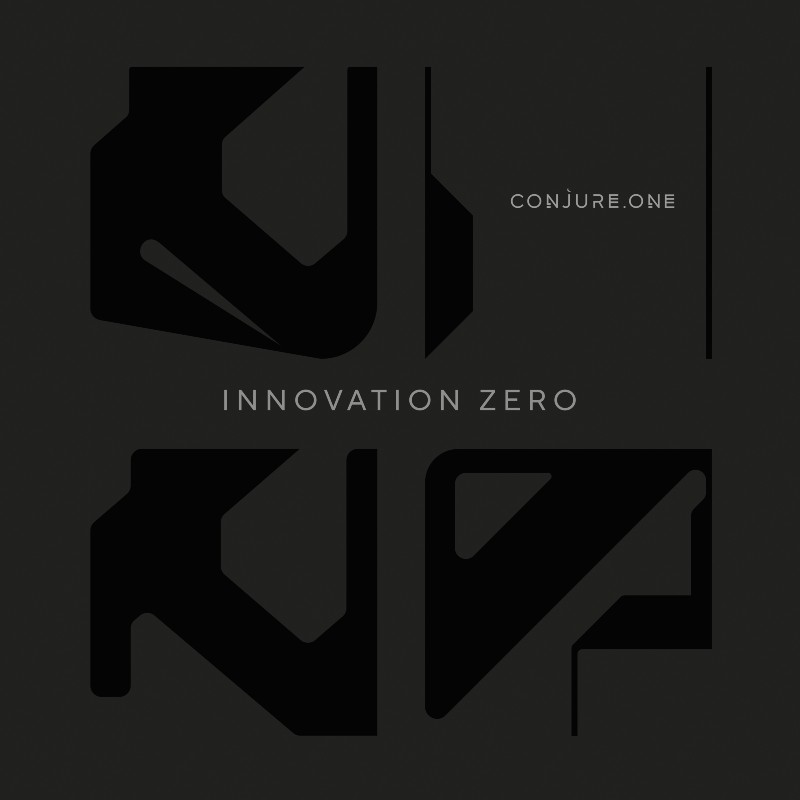