GET DARKBOSS – TURN UP THE BASS ON BEATPORT!

DARKBOSS proudly presents his debut release ‘Turn Up The Bass.’ He is a Canadian DJ influenced by the edgier sounds of early 90’s techno which he combines with the current sounds of electro house and beyond. His music is marked by the use of one liners by various emcees, combined with gritty synth work and in-your-face drum sounds. It’s these qualities which lend his music as a prime energizer in any situation.

Turn Up The Bass aims to put the focus back on the music and the energy, as opposed to crowds that are more immersed with themselves and their cell phones. The track calls out those people to re-engage with the moment; to lose themselves on the dancefloor. 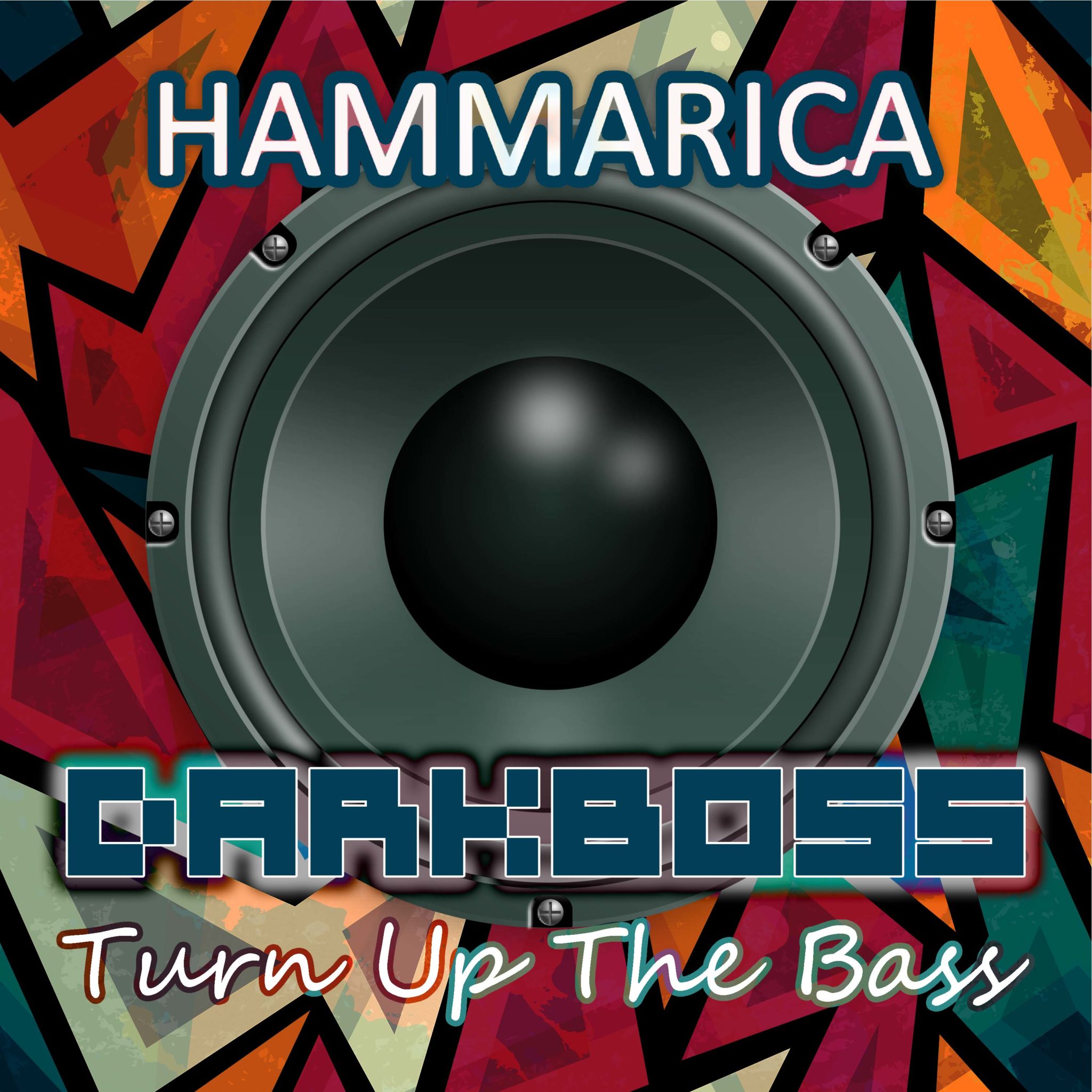 Turn Up The Bass comes with two versions.

The Original Mix is a rave influenced electro house cut.

The Bang It In The Back Remix offers a way more minimal and underground approach. It serves its audience with hard jackin’ techno beats as a fierce wake up call to the dancefloor.

DARKBOSS – TURN UP THE BASS – GET IT NOW

The post DARKBOSS – TURN UP THE BASS- BRINGS AN EDGE TO ELECTRO HOUSE appeared first on Hammarica.

GET ON BOARD AND RIDE THE RIDDIM WITH DUTCH PRODUCER ROMBE4T!

Mon May 13 , 2019
Dutch producer ROMBE4T is up next for In It Together Records. Ride The Riddim will make you do just that. 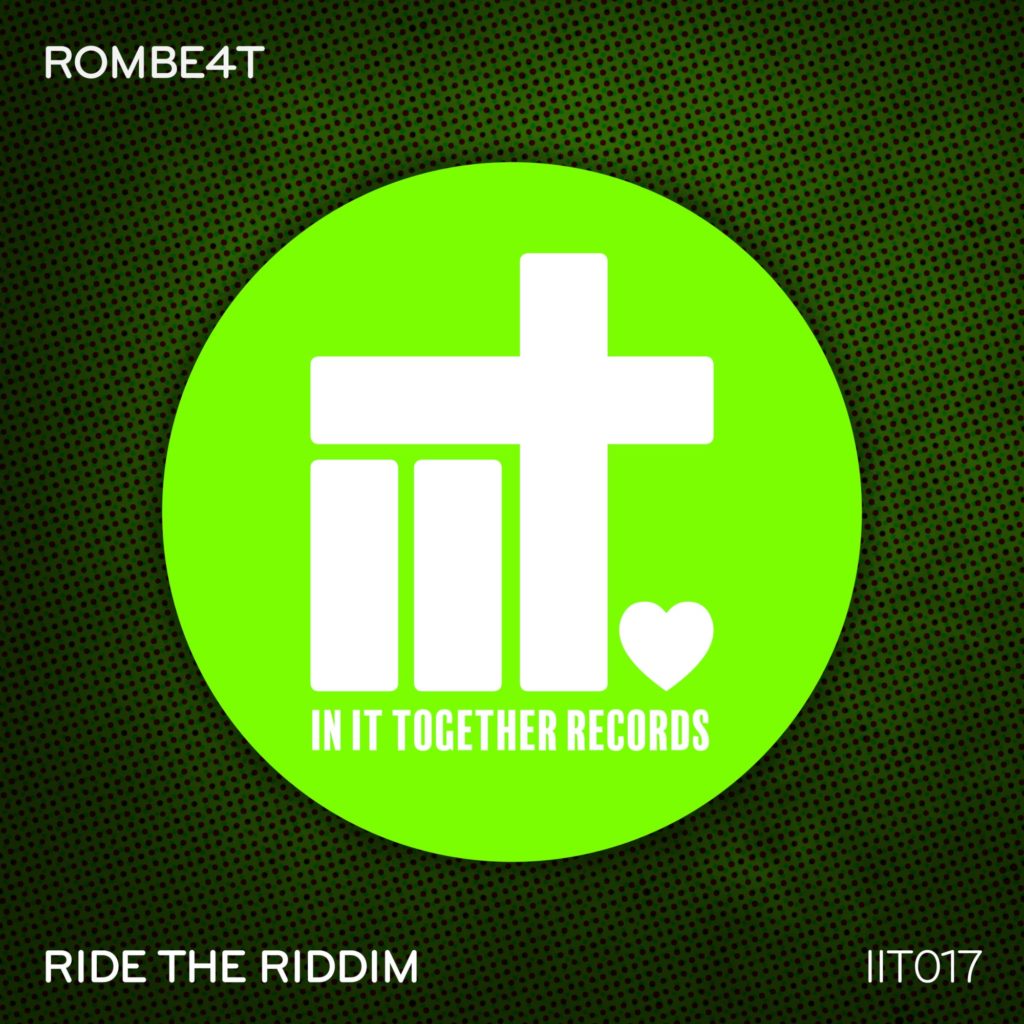