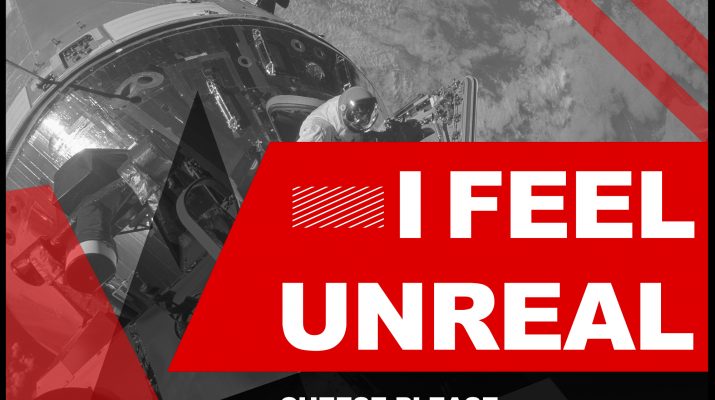 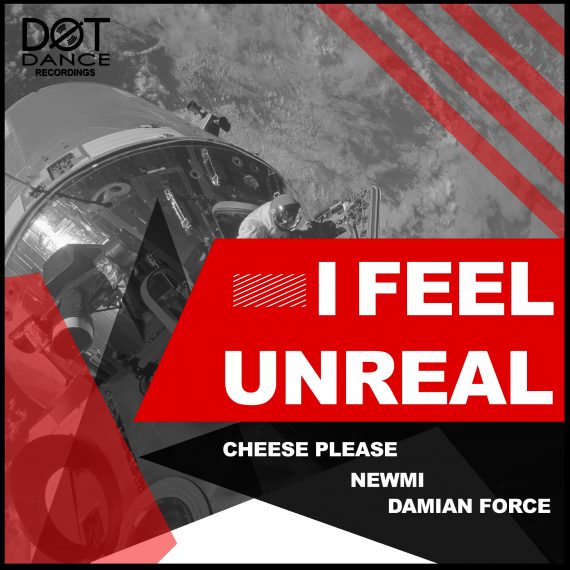 Cheese Please is a team of electronic music producers created by Sergey Kouptsov. Originally known as a successful Pop-music producer, he now switched to the production of EDM and acts as DJ too. Sergey has a lot of hit records to his name, topping the charts in Eastern Europe as well as successful work for one of the teams participating in the Eurovision Song Contest.

Newmi is female hip-hop / EDM artist  who released her debut video  “Take My Own”  in Decemb­er, 2016. This video has attract­ed more than 500,000 views on YouTube during the first 3 days after its release and hit the Hot Top 30 chart. Since then Newmi has releas­ed 4 singles, which are presented on all major platforms. Now Newmi is a brilliant upcoming star with her own unrepeatable style.

Damian Force is already a familiar name in Beatport’s charts. After his success with few previous releases, he presents the “I Feel Unreal” collaboration, to explore new horizons of his own talent as producer.

For more information about this release, please contact Wilf Libgott of www.hammarica.com | wilf@hammarica.com 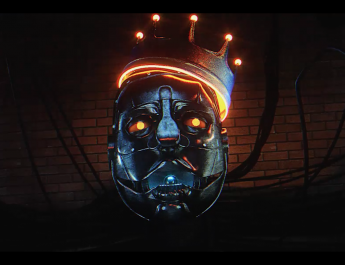 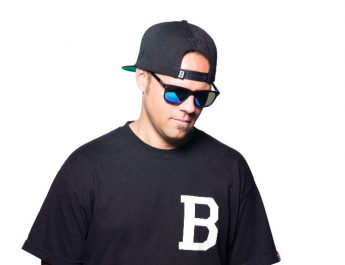 Photo by Fabian Wiktor from Pexels Who We Are is the first song from Frei after he got caught up in the healthcare The post LISTEN! FREI SETS…

THE TECH HOUSE GROOVES OF CURTIS JAY – LISTEN TO ‘IF ONLY’

October 23, 2019 Trance News Staff Comments Off on THE TECH HOUSE GROOVES OF CURTIS JAY – LISTEN TO ‘IF ONLY’

FENIX IS BACK AFTER A BUSY SUMMER WITH HIS NEW TRACK, ‘FEELINGS FOR YOU’

October 11, 2019 Trance News Staff Comments Off on FENIX IS BACK AFTER A BUSY SUMMER WITH HIS NEW TRACK, ‘FEELINGS FOR YOU’

IF SPACE HAD AN ANTHEM, METTA’S ’SATELLITE’ COULD BE IT

June 21, 2019 Trance News Staff Comments Off on IF SPACE HAD AN ANTHEM, METTA’S ’SATELLITE’ COULD BE IT

May 17, 2019 Trance News Staff Comments Off on 【MunchKing】The Crazy Trippy Cat Music Video You Must Watch in 2019

April 1, 2019 Trance News Staff Comments Off on MEET FIVE ARTISTS FROM AROUND THE WORLD WHO ARE TAKING OVER THE MUSIC SCENE