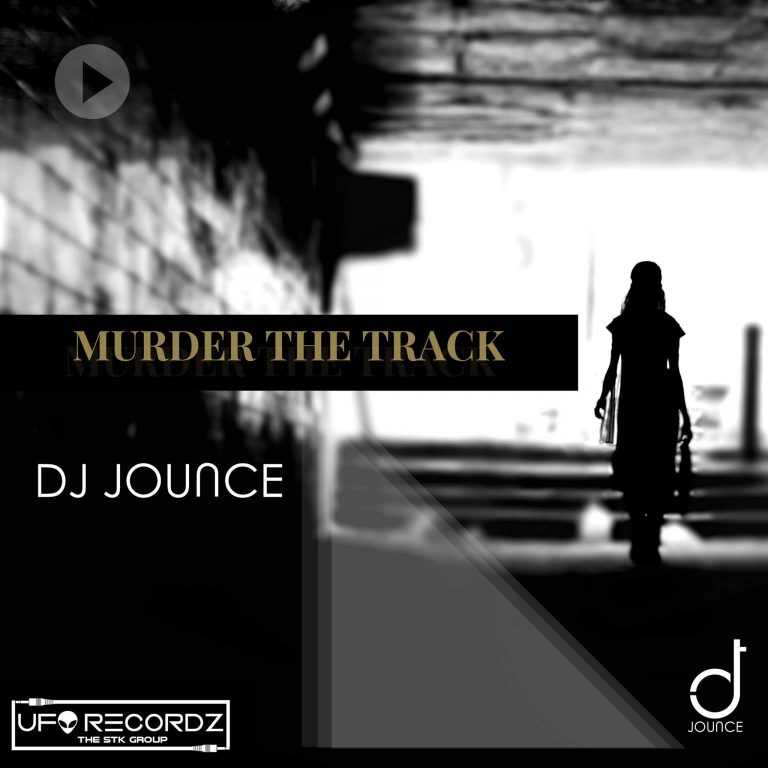 It’s summer time, so DJ Jounce strikes again with yet another big Future House track. MURDER THE TRACK features a signature style groove with emphasis on a catchy bassline. The vocals give it that extra dimension to get everyone going on the dancefloor. OUT NOW ON UFO RECORDZ DJ Jounce: […] 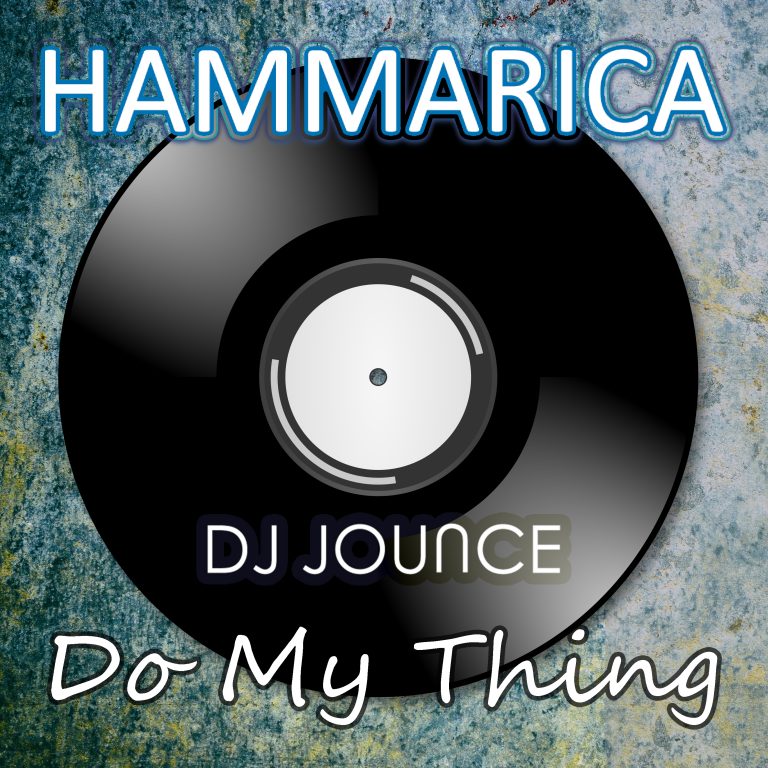 DJ Jounce returns with a long awaited release on the Hammarica label. ‘Do My Thing’ features a sexy future house beat perfect for the Summer. Whether for more intimate settings or big festivals, it’s a track that takes a smooth approach in taking the crowd to higher levels. Already supported by […]

2016 was a great year for DJ Jounce filled with productions, remixes and bootlegs. One such remix he made “Ride” by Twenty One Pilots was loved all across the board. The year ended with the passing of his father and Jounce had to take a break from music and it […] 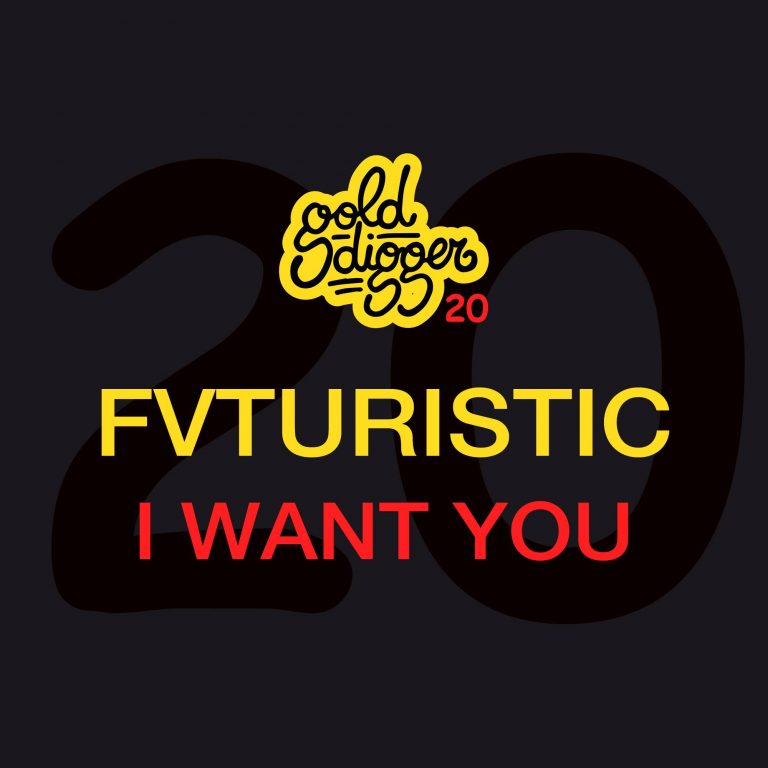