LISTEN TO NOT PREPARED HERE! Promoted Post Two-time Grammy-nominated recording artist and producer The ZYG 808 is back with a The post Massachusetts Recording Artist… 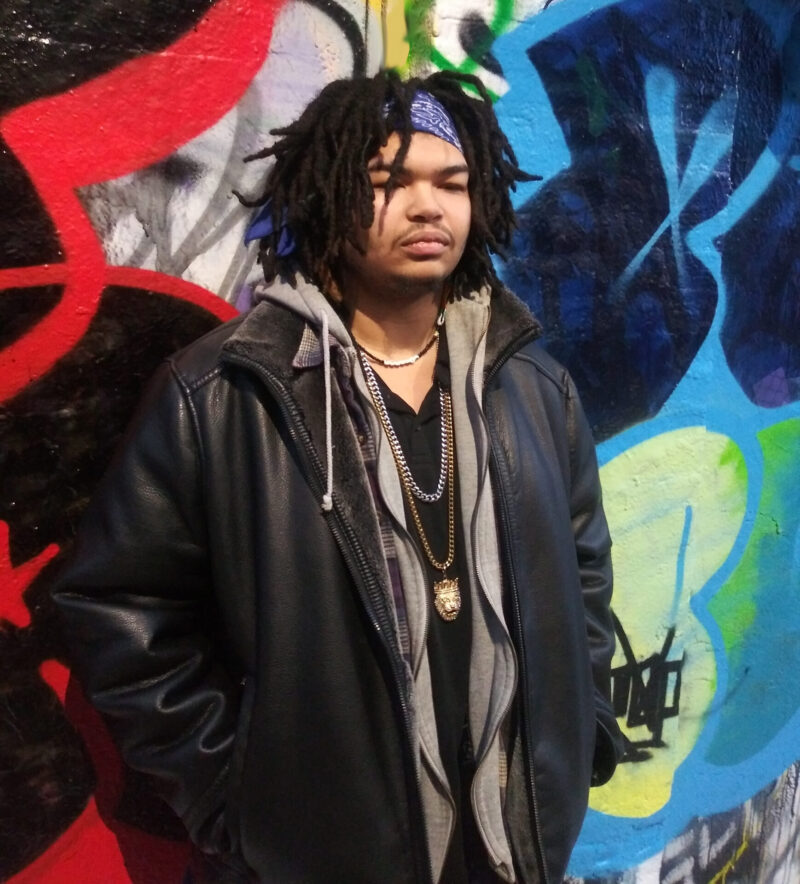 LISTEN TO NOT PREPARED HERE!

Two-time Grammy-nominated recording artist and producer The ZYG 808 is back with a brand new track entitled, “Not Prepared”. Self-produced, the track is backed by a hard hitting bassline and a gorgeous melody which The ZYG 808 rides perfectly, bar after bar. On the first verse he raps; “In the vocal booth in the middle of a thunderstorm, getting new ideas every time I go to press record / Thankful for my family they protect me like a ninja sword, going up in flames like a glitch up in the circuit board”.

The ZYR 808 definitely doesn’t hold back when it comes to his lyrical ability. In a watered down hip hop world where dope lyrics usually don’t get the respect they deserve, you might not be ready for The ZYG 808’s sick pen game. There’s only one way to find out; press play and find out exactly what your ears have been missing, musically. Now that you’ve been warned…you won’t be able to say that you’re not prepared.

Not Prepared is now available on all platforms. 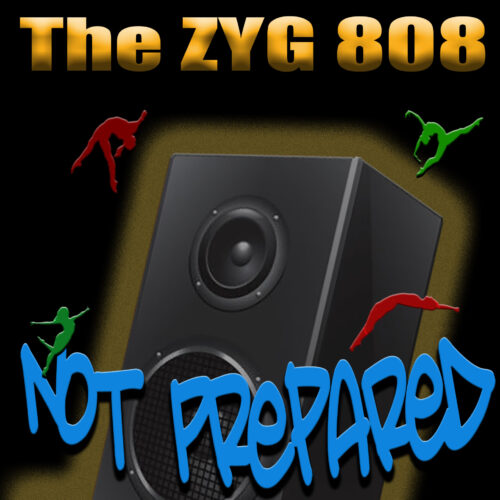 Morgan James Peters II, (born June 11th, 2003) professionally known by his stage name The ZYG 808, is a mixed-genre recording artist, songwriter, and music producer from Cape Cod, Massachusetts. He was born in the Bronx, New York. He is the son of Grammy-nominated Jazz recording artist, Mwalim. The ZYG 808’s grandmother bought him his first drum set at the age of four in an attempt to stop him from banging on things in the house. When he was seven he made his debut as a session percussionist on his father’s House music album. By the time he was eleven years old, he was headlining the Boston Jazz Fest as a jazz drummer.

Sat Sep 18 , 2021
LISTEN TO WTS – CIRCLES HERE Promoted Post London-based trio WTS, is a collaboration between songwriters and producers Will  Mount, The post WTS Release Their… 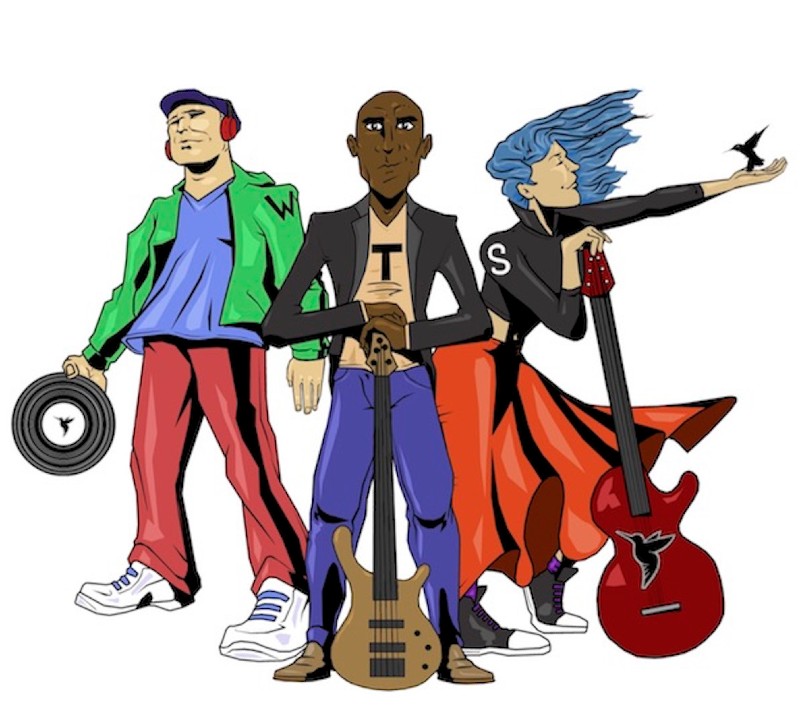