Listen to ‘No More’ via: orcd.co/jebroernomore Promoted Post After successfully releasing his trilogy album ‘Zes Sechs Six’ it is time The post JEBROER RELEASES EXPLOSIVE… 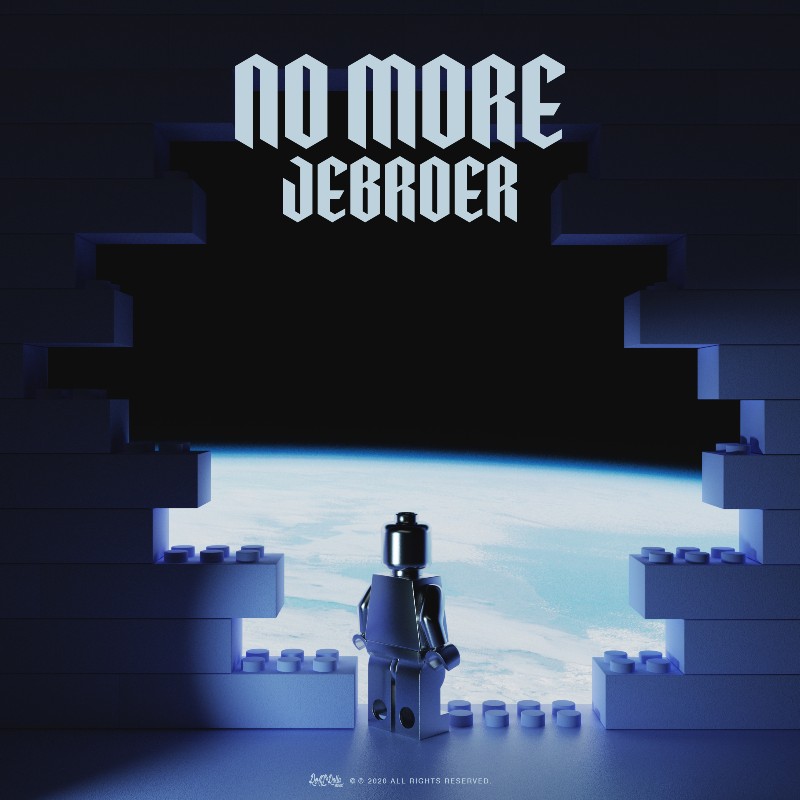 Listen to ‘No More’ via: orcd.co/jebroernomore

After successfully releasing his trilogy album ‘Zes Sechs Six’ it is time for new music from the multi-platinum Dutch selling artist Jebroer! Today he releases his new single ‘No More’ produced by Brennan Heart! ‘No More’ is a true banger with an equally impressive Lego music video, with the song standing confident throughought and focusses on being the best person you can be no matter what others may say.

“This is for all people who follow their own path and take matters into their own hands. No one can stop us, no matter how much they would like to.” – Jebroer.

Jebroer
Jebroer is a multi-platinum selling artist who not only has great successes within The Netherlands but in Belgium and Germany as well. His tracks are hugely favored by our Eastern neighbors but also conquer Austria and Switzerland. Jebroer sets foot on the ground with his English-speaking audience too, with his latest international trilogy album “Zes Sechs Six”. Radically soaring to claim his position at the forefront of the modern industry, Jebroer has not only scored several knockout hits such as “Kind Van De Duivel”, “Symphony” and “Mutter” that have dominated the charts, but also performed at the most iconic music festivals and has an ever-growing international fanbase.

Thu Jul 29 , 2021
Listen Here Promoted Post The last decade has seen Brenton Mattheus create solo work and killer collabs with some of EDM’s most celebrated artists. He’s lauded by legends like David Guetta, Erick Morillo and Otto Knows and his work with Swedish producer Vanze gave rise to his most acclaimed track […] 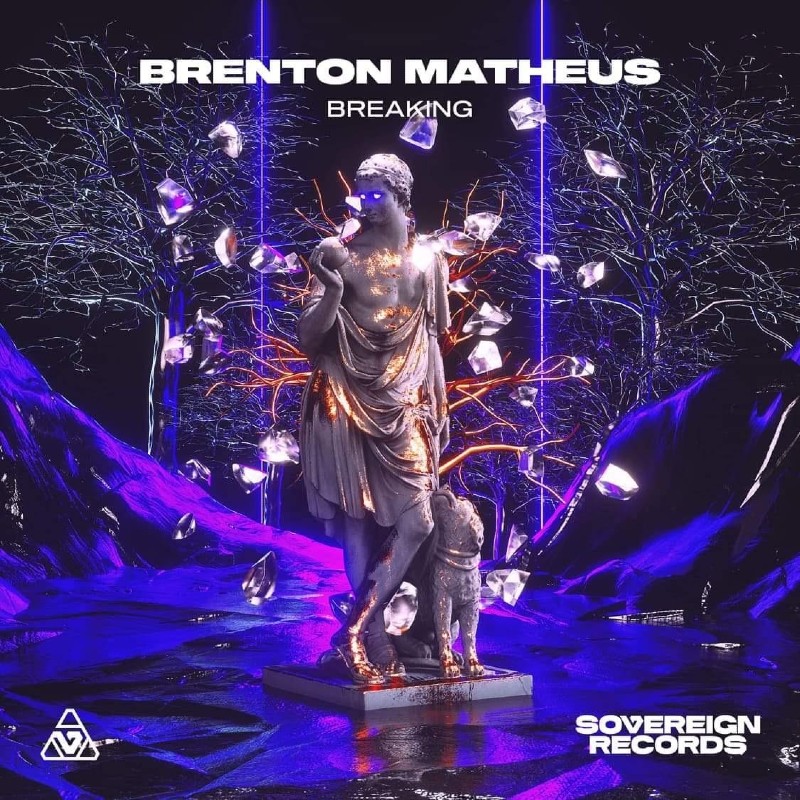