ABOUT:
Over the course of their individual careers, both have earned a glowing reputation. Performances by Samuel Hills at Tomorrowland/Ultra, and remixes that include Eric Morillo and Wally Lopez (with 8 figure plays on Spotify) and an impressive production/engineering back catalogue. Amongst other things, Nicole Dash Jones has featured and collaborated on tracks with KC Lights (Danny Howard’s Nothing Else Matters label) and achieved a #1 record on the Billboard Dance Airplays with M’black ‘Heartbreak’. Other recent notable projects include collaborations with Mau5trap and AnjunaBeats, while also boasting a back catalogue of high-profile songwriting credits.

Thu Mar 12 , 2020
Sponsored post by Hammarica Combining the high energy vocal house sounds that Curtis Jay has been known for sharing on his 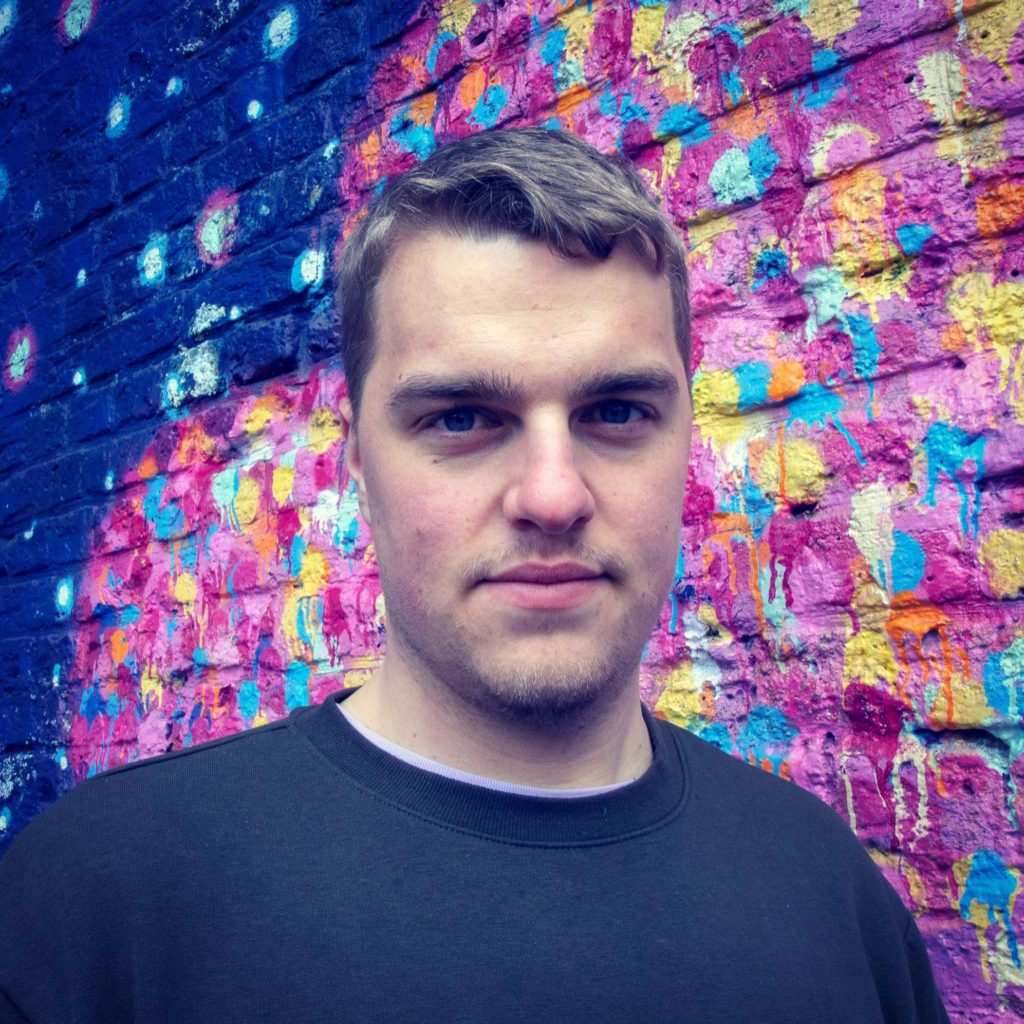