Following a release on Psycho Disco in 2016, East London recruit ZDS (Zombie Disco Squad), is throwing it back to the label with a brand new remix of labelmates Fritz Carlton’s “Teleport.” The original “Teleport” single, also released on Psycho Disco, heard Fritz Carlton flex for the underground houseset with the self-coined “weirdo-house” production. Now with ZDS having taken the track into the lab, “Teleport” has received a balmy tech–house remix both frantic and groovy in its execution. If ZDS’ remix of “Teleport” is any indication of the future output of the Atlanta-based Psycho Disco label, we may very well see Georgia transform into the new clubbing capital of the world.

Mon Mar 6 , 2017
Rowee is the new project from the celebrated Italian DJ and producer Leonardo Gonnelli, here dropping four fresh tracks on Steve Bug’s Audiomatique label. The Egypt EP sets out its game plan early with the title track – a heads down tech–house slayer that is both deep and driving, and […] 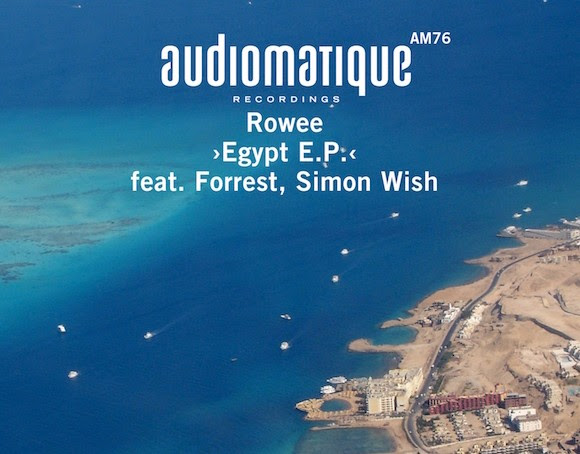